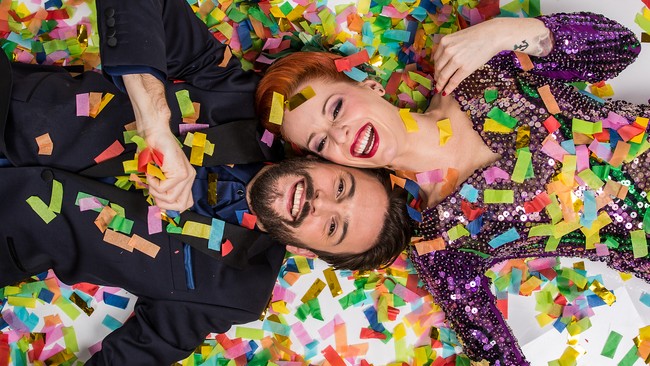 Norsk MGP going to hold on the 14 March and live from Oslo Spektrum. This year 800 songs was sent to NRK.